Horses have always been

At the centre of my world

I am lucky enough to have been involved with horses my entire life. Growing up watching my mum (Gail Smith BHSI, UKCC Level 3) ride and helping to the best of my abilities from a young age.

Horses have always been at the centre of my world. Joining the Pony Club before I could walk and subsequently having an incredible string of ponies to show me the ropes.

From a very young age it was clear that dressage was my passion and I have never considered doing anything else. 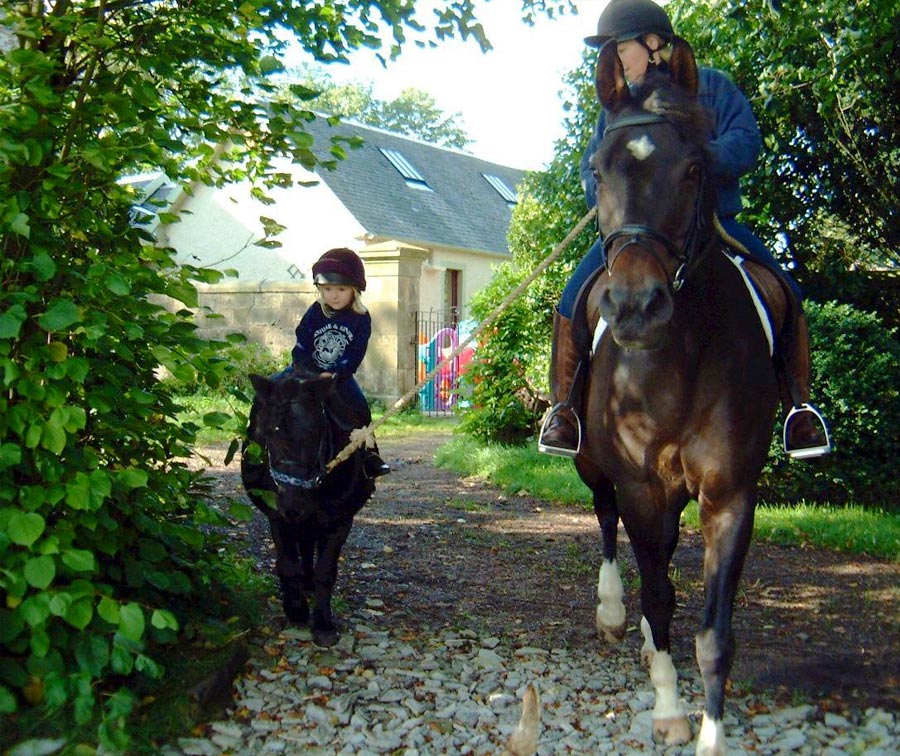 And my passion for dressage

I had my first big recognition as a member of BD Youth in 2007, where I proudly represented Scotland at multiple home Internationals on my pony Bracken II. He was fantastic and turned his hand to dressage when I asked having previously been a side saddle and mounted games pony.

Following on from Bracken, I was fortunate enough to ride my first F.E.I. pony Maesyfron Rhett who taught me more than I could have ever imagined. He took me to my first Premier league win and fuelled my passion for dressage. Rhett was the most correct pony on the planet and in our time together as well as great success he set me up perfectly for my next pony Siepke’s Celtic a.k.a. Clogs.

Together, Clogs and I were selected for the British Pony squad, where I stayed from 2009 – 2012. We toured Great Britain and Europe gaining experience and exposure to a different standard of competition. We were honoured to be part of multiple Nations Cup teams as well as placing Individually at our final International at the CDIOP Luxembourg.

My mothers’ home bred Foold Uz has proven to be far more than we could ever have expected from my first horse.

He has taken me from my first Advanced Medium to European Championship teams and winning at Senior Grand Prix. Spencer retired earlier in 2019 at 21 years old on winning form, happy and healthy making way for my exciting string of younger horses coming through the levels behind him. 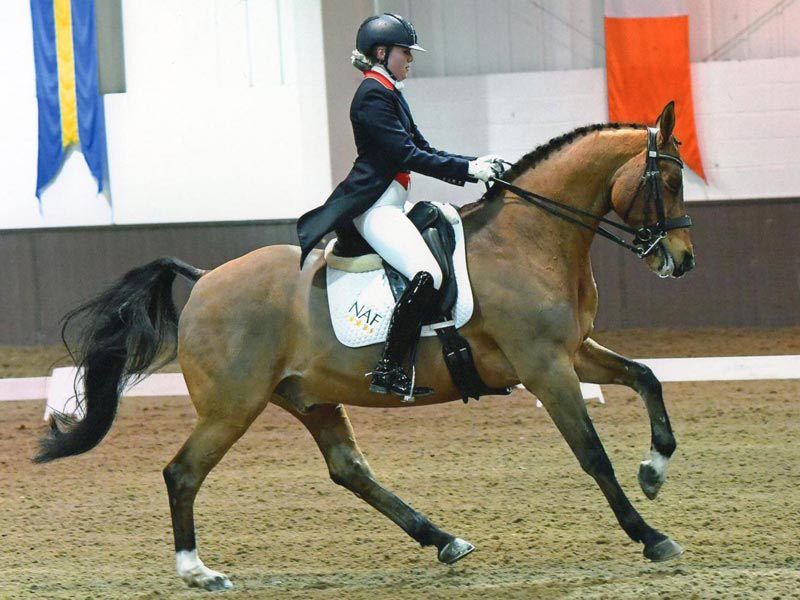 I am lucky enough to have ridden and produced some of the top performing horses in the country with 13 Scottish Championship titles to my name: ranging from Elementary to Inter 1. I continue to work towards my long term goal and dream of competing on a Senior Grand Prix Team.

Fill in the form below to agree to receive my newsletter to be kept up to date with all my latest news and events.